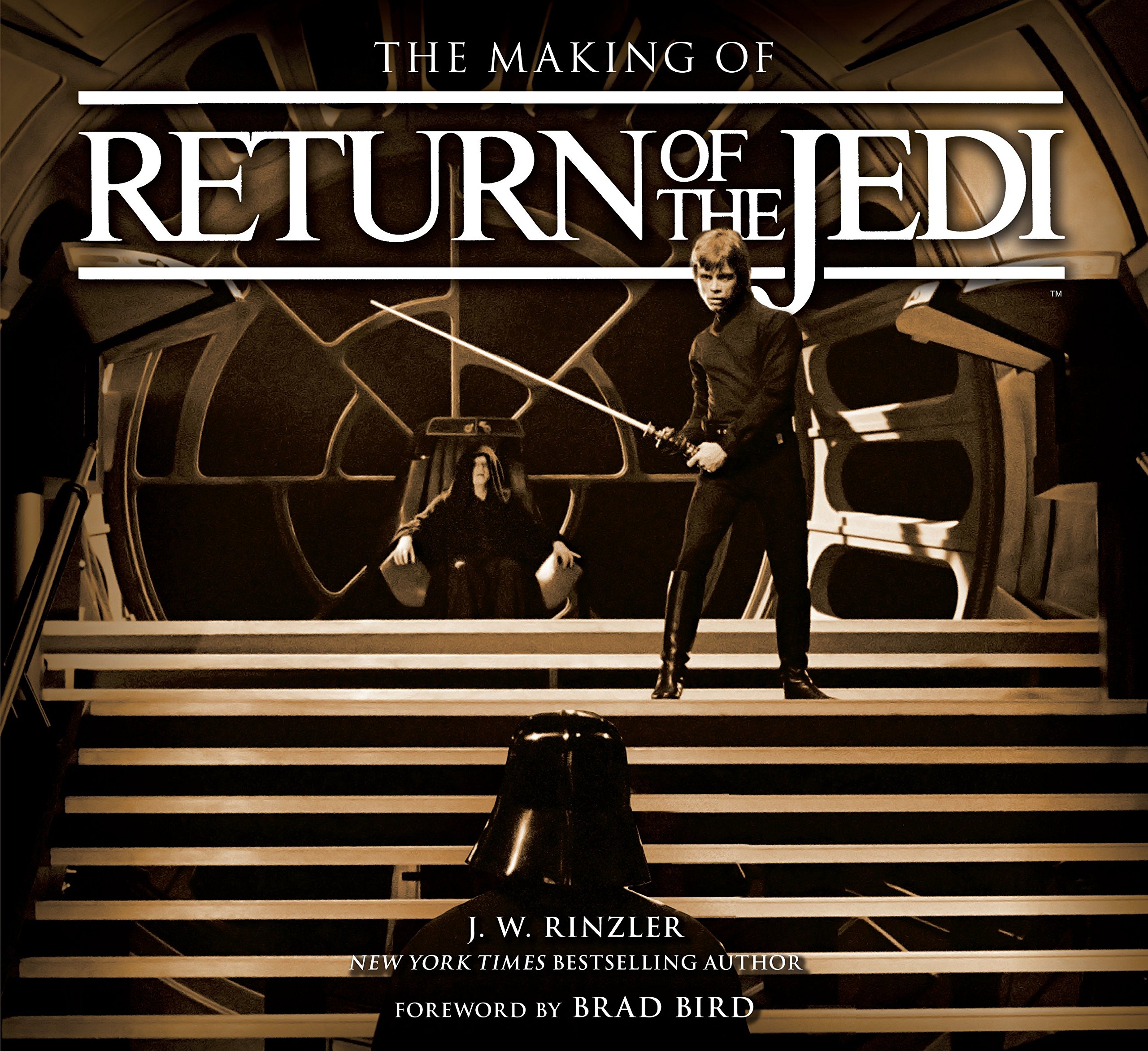 This book is the splendid conclusion to the making-of companion books for the Star Wars original trilogy.

As usual, one cannot help but marvel at the scope of the book, and also at the work that went behind collecting materials to put together this huge 372-page hardcover. If you look at the amount of content, you'll understand why author J. W. Rinzler took three years to write this book.

Seems like there's no paperback edition, which is good because the spine will not be able holdout in the long run.

The presentation format is similar to the earlier books. 12 chapters take you from the start to finish, from scripting, scouting for locations, the actual production, to the marketing, reception and response after the movie was launched. There are high res photos, artworks, interviews with Lucas and the production crew, and a lot to read, enough to thrill any Star Wars fan. It's a very detailed behind the scenes book.

Highly recommended to fans of the Star Wars original trilogy.

The links below are affiliate links, which means I earn some commission from each purchase, but at no extra cost to you.